When major works are required to repair or extend a building there is a legal process to follow:

SECTION 20 - The Regime & Its Purpose

As stipulated by Section 20 of the Landlord and Tenant's Act 1985 (as amended by 1987 Act and The Commonhold & Leasehold Reform Act 2002) whereby a Landlord (as defined by Section 30 of the Landlord & Tenant Act 1985) must consult leaseholders who are required under the terms of their leases to contribute to costs above a certain value under qualifying works or qualifying long-term agreement.

The notices must be served prior to the Landlord carrying out works above certain values.

The principal purpose is to seek the leaseholders' views on the landlord's proposals, the effect of it is to limit the landlord's ability to recover costs if he does not comply by limiting recovery to the statutory minimum amount should he fail to carry out the consultation procedures

The Act has introduced new consultation requirements for "qualifying long-term agreements for services."

A "qualifying long-term agreement" is defined by Section 20 of the 1985 Act as any contract or agreement (relating to service charge issues) entered into by a landlord for a term of more than 12 months. Examples could include an agreement to appoint a managing agent, lift or entryphone maintenance contract etc…

Qualifying works include 'works on a building or any other premises' - ie, works of repairs, maintenance or improvement. Note: an improvement is a new addition (provided that liability for costs of improvements is included in the lease).

Please note that calculated costs must include fees, works costs and chargeable VAT.

New Timescales for Gearing Up for Works

There are now two separate 30 day periods of consultation. We therefore recommended the minimum timescale for the full consultation process is 3-4 months minimum.

An opportunity for leaseholders to nominate contractors

Leaseholder and Recognised Tenant's Associations (RTA) now have a right to nominate an alternative contractor and the landlord must invite an estimate from such nominees.

More Information to be Provided by the Landlord

The landlord now has a duty to state

How Many Estimates Should I Get?

STAGE 1 - Notice of Intention to Carry Out Works?

This gives the leaseholders information on proposals being considered and offers leaseholders an opportunity to nominate contractors they would like to price the works. The notice period lasts for 30 days and any representations made must be reasonably considered by the Landlord before he instructs the works.

The notice must include the following elements:

How to Deal With Observations

The Landlord must, within 21 days of the receipt of any observations, respond to the observations received obtain estimates (after 30 days for observations and nominations).

The second part of the consultation process can be issued once quotations are back and must identify the need for the works and costs. Again representations are requested for consideration. The notice would expire 30 days after issue.

The Landlord must issue a statement setting out the estimated costs and a summary of the observations received and his responses to them. (This is called Paragraph b statement). The statement must be sent out with or on the Notice of Estimate.

The Notice of Estimate must set out where and when all of the estimates may be inspected. Invite leaseholders to make written observations and specify the consultation period of 30 days from the date of the notice.

Can the Landlord Instruct a Contractor Other Than the Cheapest?

A Notice of Reason must give 21 days before any contract is entered into and state reasons for the selection, or specifying a place and place and hours for inspection of such a statement.

The Commonhold & Leasehold Reform Act 2002 does not provide specifically for excusing consultation in emergency situations. However, it does permit for the Leasehold Valuation Tribunal (LVT) to assess any case brought to it and agree to dispense with consultation where it is thought reasonable to do so.

It costs approximately £250 to refer a case to the LVT and normally the LVT's input starts when a dispute arises. The LVT's role is to consider the case and make a legally binding judgment.

Should the LVT decide for the complainant then the maximum funding towards the disputed works recoverable from service charge will be limited to £250 per leaseholder. Any remaining funding required is likely to be the responsibility of the Landlord or Management Company Directors.

In order to minimize the risk of any subsequent complaint being brought to the Tribunal it is important that the Landlord/Directors is/are confident that they have been able to ensure full and satisfactory consultation with all leaseholders before instructing the works. 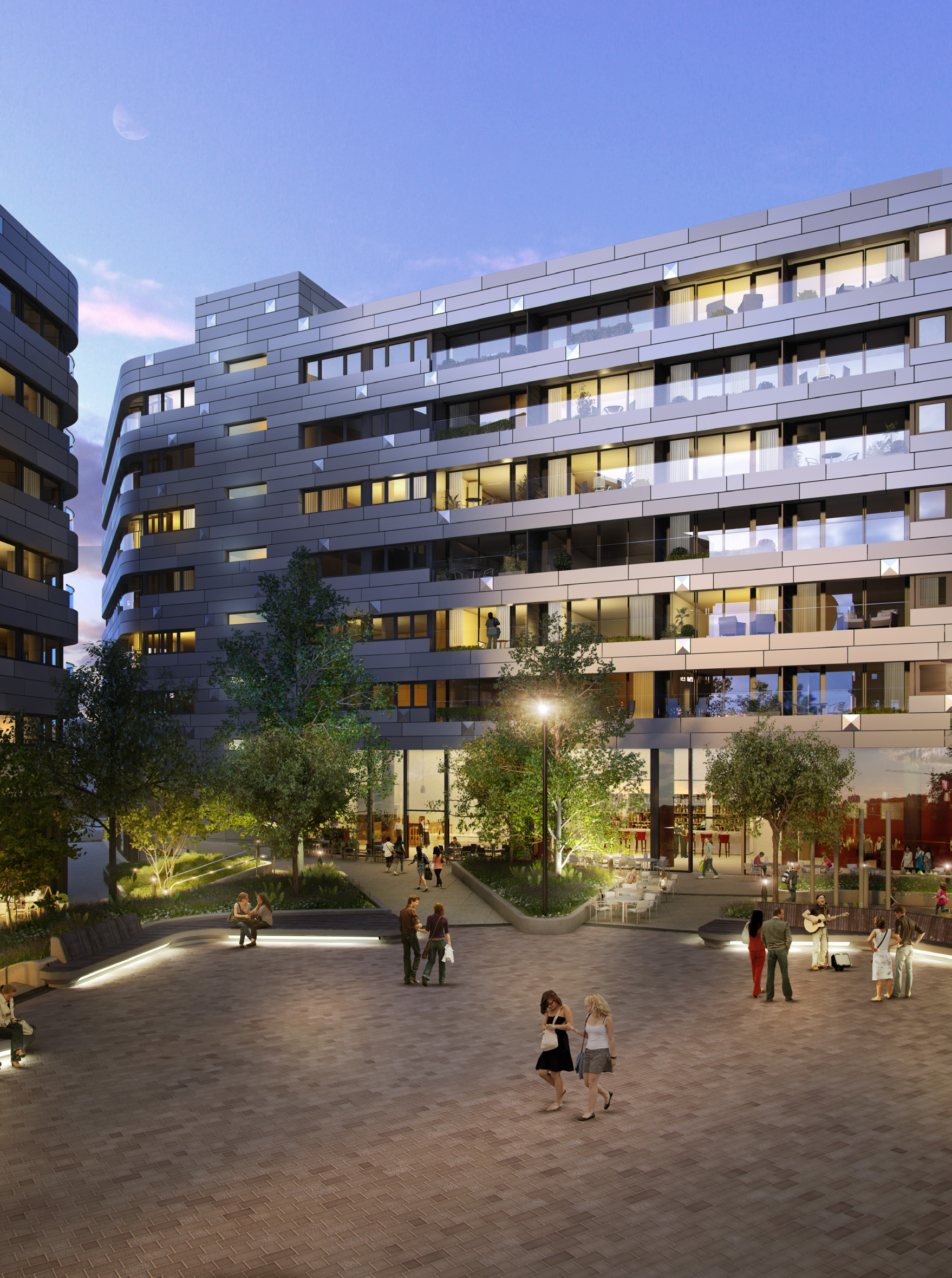